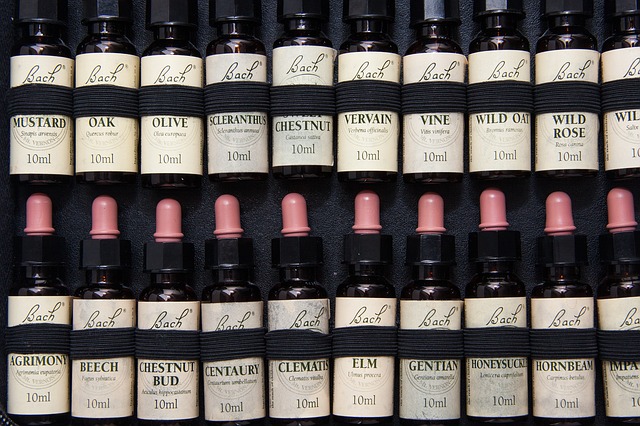 Health depends on being in harmony with our souls. Dr Edward Bach

BACH flower remedies were developed by Dr Edward Bach. He spent his life searching for the purest methods of healing. He believed that attitude of mind plays a vital role in maintaining health and recovering from illness.

The BACH flower remedies consist of 38 single flower remedies. Each are prepared from the flowers of wild plants, trees or bushes. At times during your kinesiology session your body may indicate it requires a number of these BACH flowers to balance energy. When in balance your body has an innate ability to heal itself.

Your Session – Your Pace

During your kinesiology session our aim is simply to bring balance to your body. From here the body will heal itself. Whether this balance is via releasing trauma, stored negative emotions, nutritional detox, detox using tuning forks or taking BACH flower remedies between sessions. Rest assured your body is talking and initiating the steps to heal itself in the correct order it needs. Your kinesiologist is simply a medium between your body and your healing.

As kinesiologists we specifically ‘talk’ to your body via constant and accurate muscle testing. Your body has a plethora of information stored which we wouldn’t even dream of consciously knowing about. We listen to your body, your needs and deliver all you need to again be the best version of yourself.

When BACH flowers can be used

There are many instances you may be offered BACH flowers to take between your sessions. They are simply offered as a support tool to encourage your body to a positive state.

An example of when I have offered Bach flowers is in a recent session with a male client whose goal was to overcome the depression he was feeling at work. As we worked during his kinesiology session and released blocks, we made our way to the need to release blocks from his paternal grandparents. Yes, via muscle testing this is the height of where the body needed to release to heal. These grandparents were prisoners of war. This unthinkable stress they endured and carried was carried to his parents then himself, through the generations. This client was aware of this information without detail about his paternal grandparents as it was rarely spoken of. His body held it and produced it as depression when at work.

In this circumstance releasing the trauma during the session and taking a short course of BACH flower remedies is gold in moving through healing and freedom of the mind.

Again, just one example of many in using BACH flowers to further support the body.

How to use BACH flower remedies

Bach flowers come in a small dropper bottles which is easily portable and simple to self administer.

Directions are 4 drops under the tongue 4 times a day.

In conclusion, your body, via constant accurate muscle testing will always guide with pin point precision what you need to reverse disease and illness. Whether using Bach flower remedies as a support or any other mode. You are in good hands with your kinesiologist.

Working in the natural health industry for over 20 years. Suzie is a naturopath and kinesiologist and has a broad knowledge base and key healing tools to allow your body to heal itself. From testing nutritional status of your body and correcting deficiencies to releasing past trauma and emotions. These techniques are key to building you to your best possible version of yourself.

Receive the latest news and updates!

You have Successfully Subscribed!